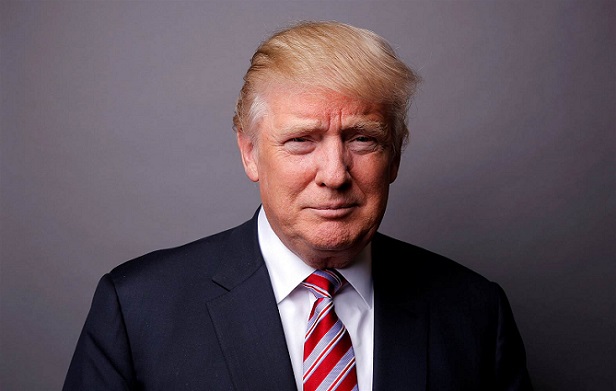 ---------------------
Mr. Graham,
I am writing to you as a Turkish-American. I am a college professor and live in South Carolina. I am republican and supported President Trump in 2016. I support his agenda on many issues and I believe he has a good chance to be elected again. I also support his relations and goodwill for Turkey and particularly President Erdoğan. I am sure that President Trump and Erdoğan are getting along with very well on many issues because recently President Trump agreed on Turkey’s decision to protect its border with Syria. As you know, Turkey  initiated a peace mission in the north of Syria to clean the border from the PKK terrorists. USA and many countries admit that PKK is a terrorist organization, and Turkey like any sovereign country has all rights to protect its borders. Turkish troops now started to push away PKK terrorists to clean the border and President Trump supported Turkey’s action. I was really shocked and amazed by your   proposed sanctions in Congress against Turkey. I want you to know that PKK supporting Kurds are  all terrorists and Turkey is very smart to distinguish innocent Kurdish people from the terrorists. Erdoğan is protecting his country like any president. Please reconsider your action and pull this wrong unpopular proposed sanctions from Congress. Turkey is a NATO member an ally of USA. It is know by many that Turkish people love Americans and you also know this very well. I am sure that you will rethink your decisions on the sanctions and pull it from Congress immediately.. 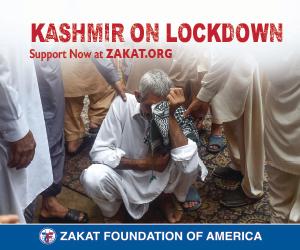 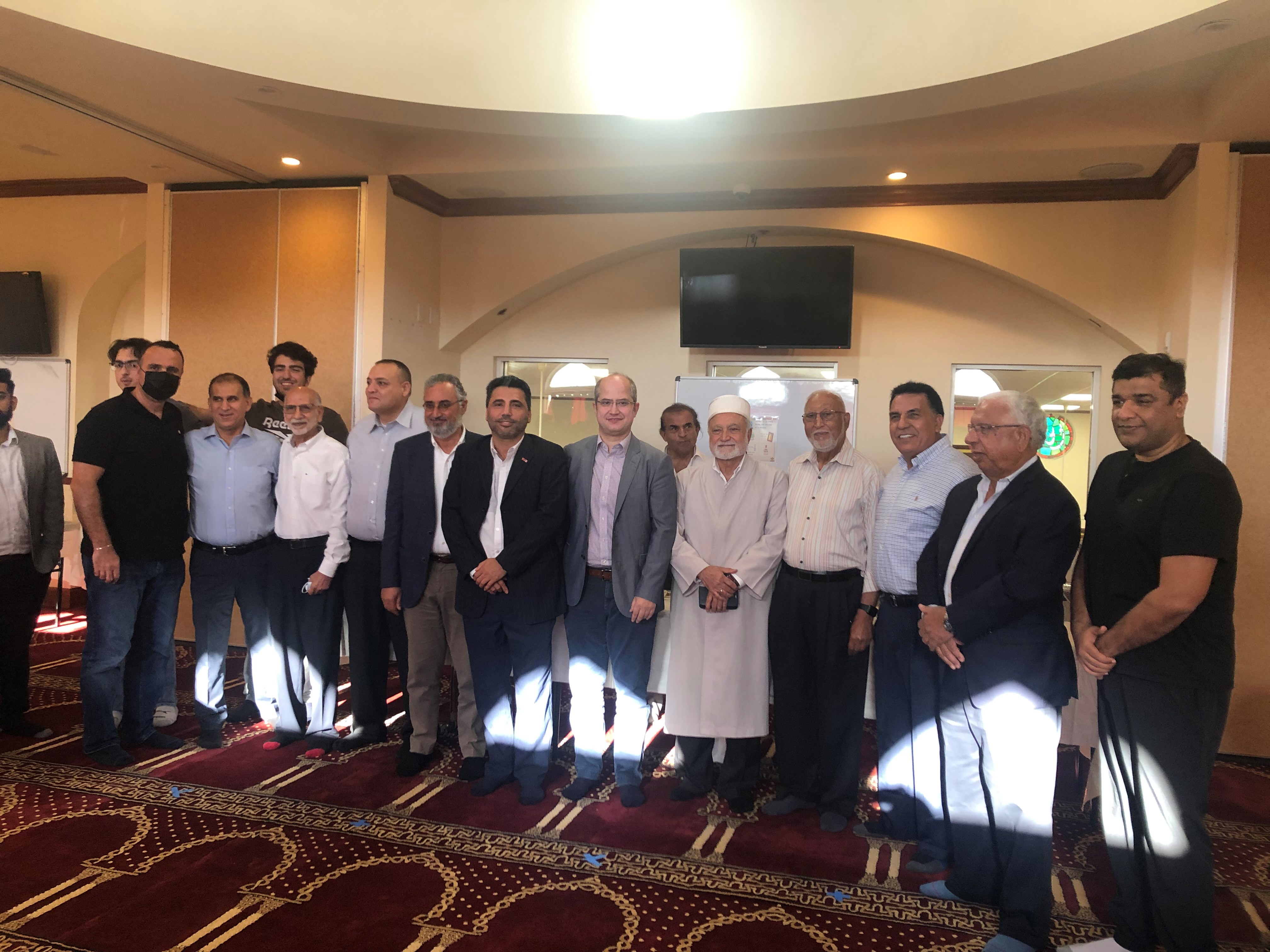 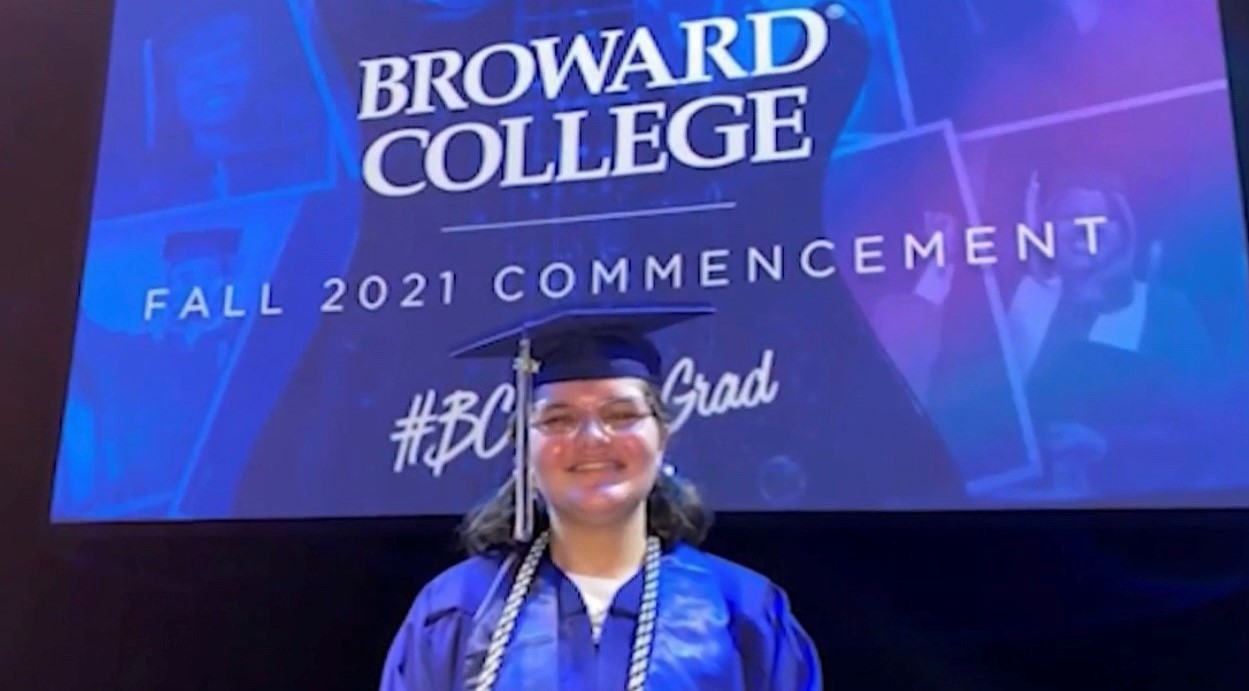 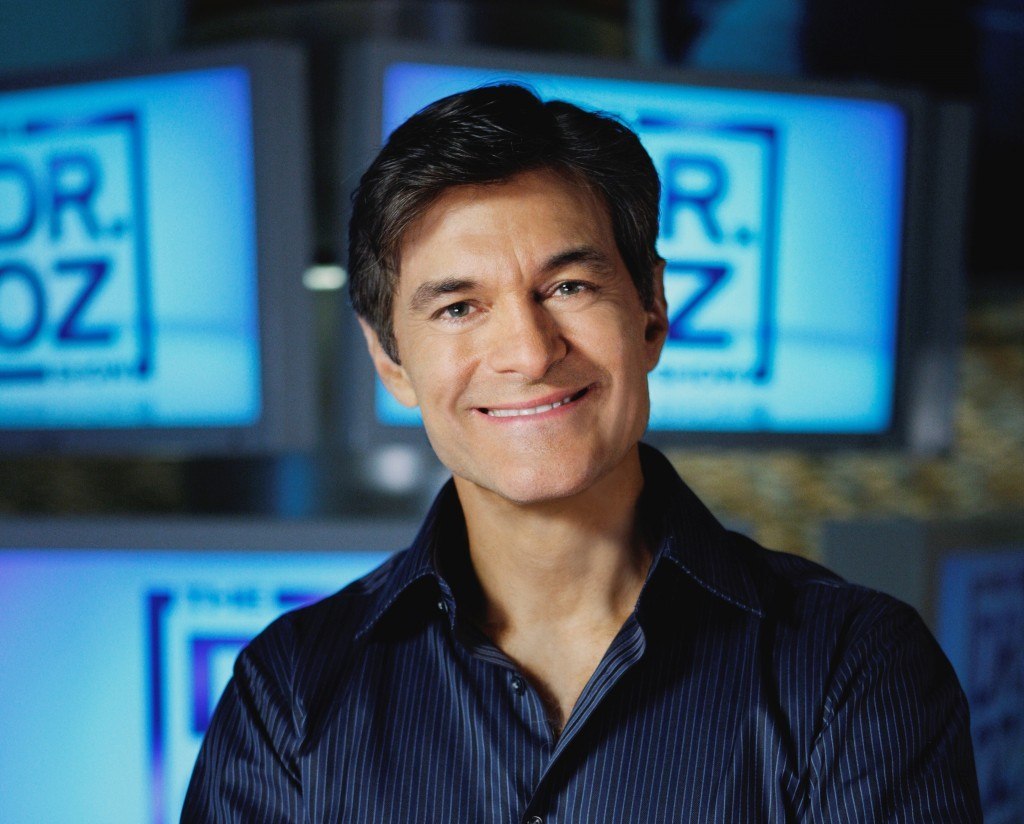 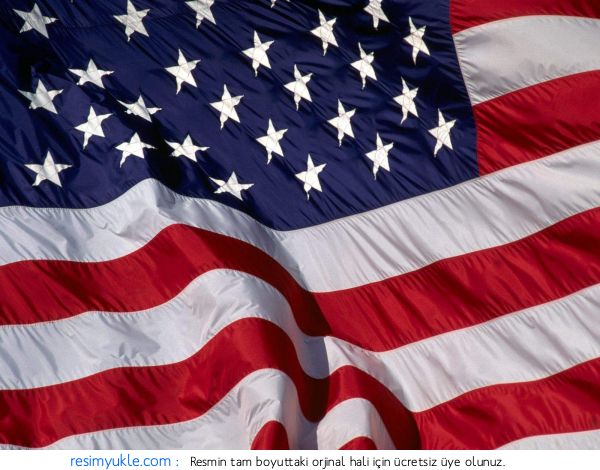 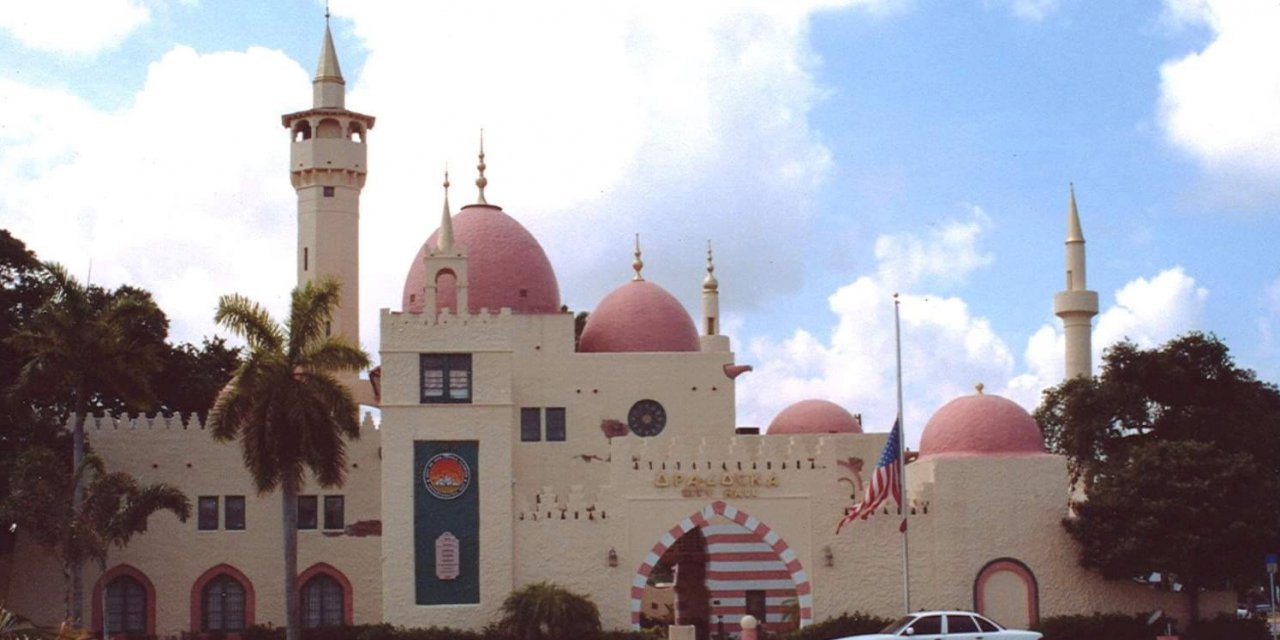 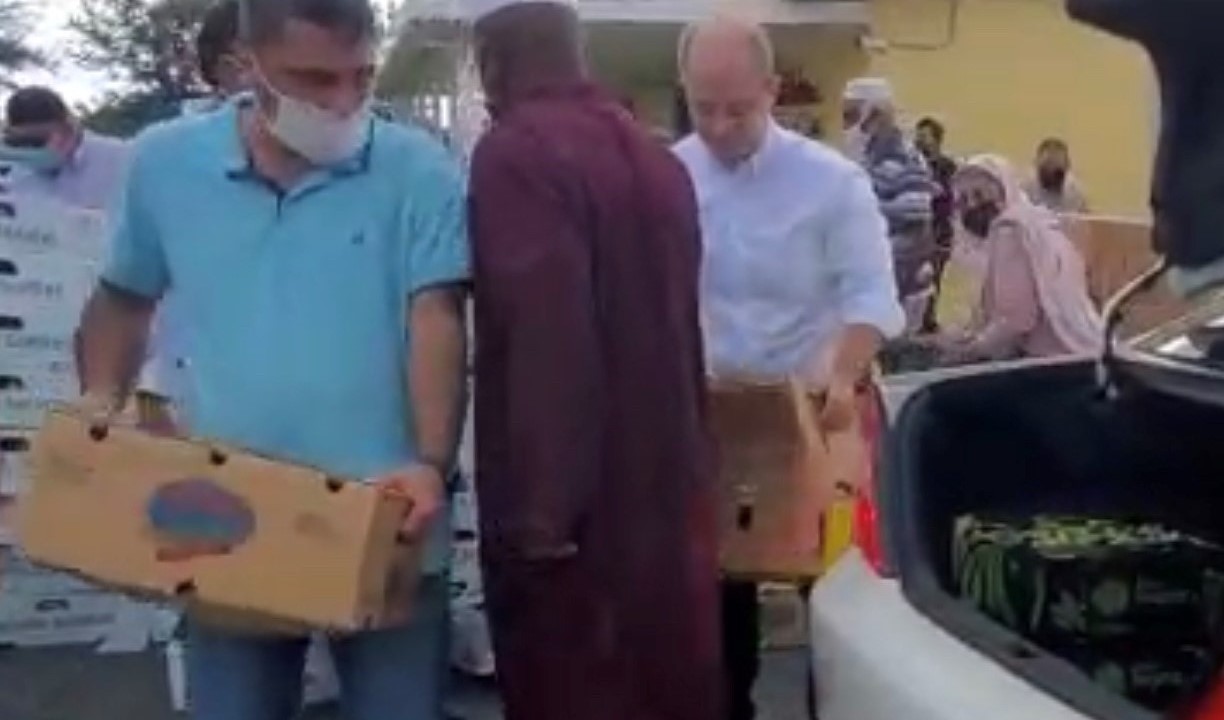 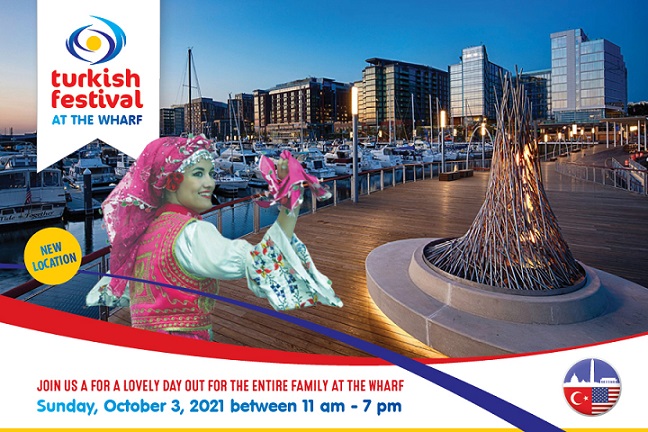